Also in this series:

Want to hear good news about housing for a change?

Announcements, events and more from Tyee and selected partners

Send us your mall memories!

What do you remember from the shopping centers of your life? Share your stories with The Tyee before July 31.

CONTEST: Win a Film Noir Prize from the Cinémathèque

Two readers will receive a pair of tickets to two film noir screenings of their choice and the 50th anniversary gala.

A 17-story building that will provide housing for older people, young gay people and families is set to open after the city and Qmunity, the organization that will lease space on the first and second floors, agree on the terms of a land lease.

The development at 1190 Burrard Street – near the city’s historic gay village on Davie Street – is now set to kick off this fall and be completed by 2025. It’s just one of the seven city-owned sites originally pledged for new housing in 2017; construction is now about to begin on many of these sites.

1190 Burrard Street will include 154 social housing units and new 13,500 square foot space for Qmunity, which provides counseling, meeting space and other services to queer, trans and two-spirit people in British Columbia. Since 1980, the organization has operated from a 2,000 square foot space in Davie and Bute.

“It’s just very tight for the services we provide,” said Christopher Vollan, chairman of Qmunity’s board. “We have many in-person stakeholder groups, from seniors and youth to trans youth to the board, and the new space will include space for all of these stakeholder groups and accommodate our growing team. »

During the COVID-19 pandemic, Vollan said Qmunity has seen demand for services increase, and recent far-right political attacks on trans people and trans rights have only underscored the need for spaces. safe and welcoming for LGBTQ2S+ people. The new space will serve as a hub for the community, Vollan said, with plenty of room to gather, organize and socialize.

In 2017, 1190 Burrard was one of seven city properties announced for redevelopment. The promise made at the time by then-Mayor Gregor Robertson was that the sites would provide 1,000 affordable housing units for Vancouver’s “working class”.

The Community Land Trust, an organization led by the Co-operative Housing Federation of BC, was awarded the contract to coordinate the development of the seven sites through a request for proposals process. Various not-for-profit housing providers were selected as site operators. CLT acquires and develops community-led housing, such as co-op housing and other community-led housing models.

1190 Burrard Street will be operated by McLaren Housing Society, a provider with experience in housing individuals and families living with HIV/AIDS. Some units will also be used to house LGBTQ2S+ refugees through Rainbow Refugees. According to a 2021 rezoning recommendation, at least 30% of units will be rented to people with incomes below $55,500 for a T1, $67,500 for a T2 and $78,000 for a T3. 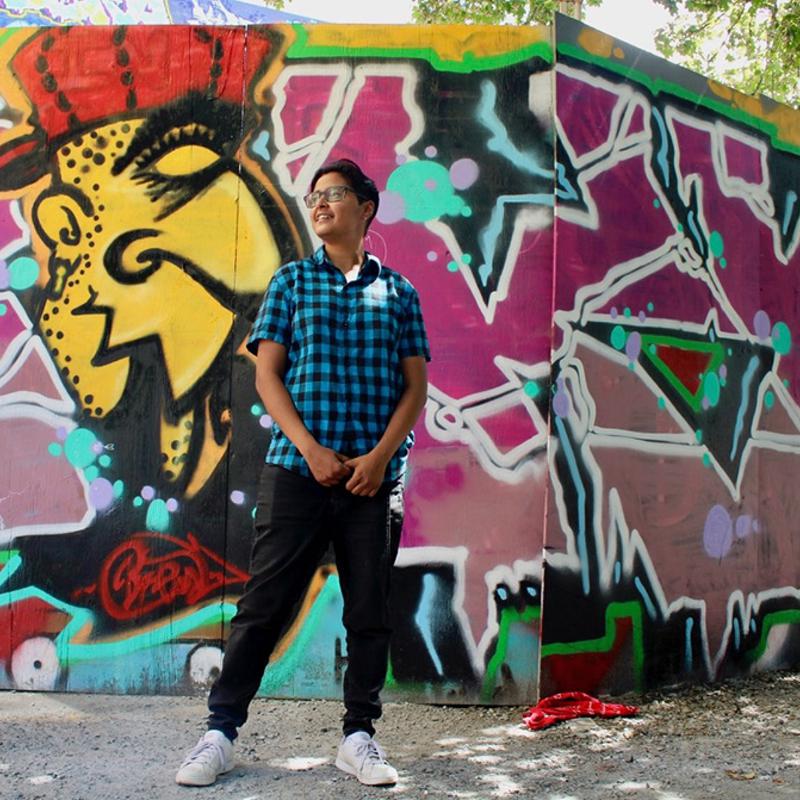 “Many of us, we can’t be loud and proud”

Vollan said Qmunity has a good relationship with McLaren and there is a crossover between the two organisations’ mandates.

“There is still a need for housing, especially for young gay people who have been estranged from their families and for older people,” Vollan said. “So we are looking forward to this relationship.”

The other city-owned venues first promised in 2017 are all in the development stage.

“It has been a complex funding and permitting process involving all three levels of government, but we are now seeing faster progress and a number of construction starts are planned for late 2022 or early 2023,” said Thom Armstrong, CEO of Community Land Trust and the Co-operative Housing Federation of BC, told The Tyee.

Here’s where the other six projects are today:

3510 Marine Dr., M’akola Housing Society and a housing cooperative
Number of houses: 337 (220 units operated by an Indigenous-led housing provider; the remaining 117 units are operated by a housing co-op)
Status: Under construction 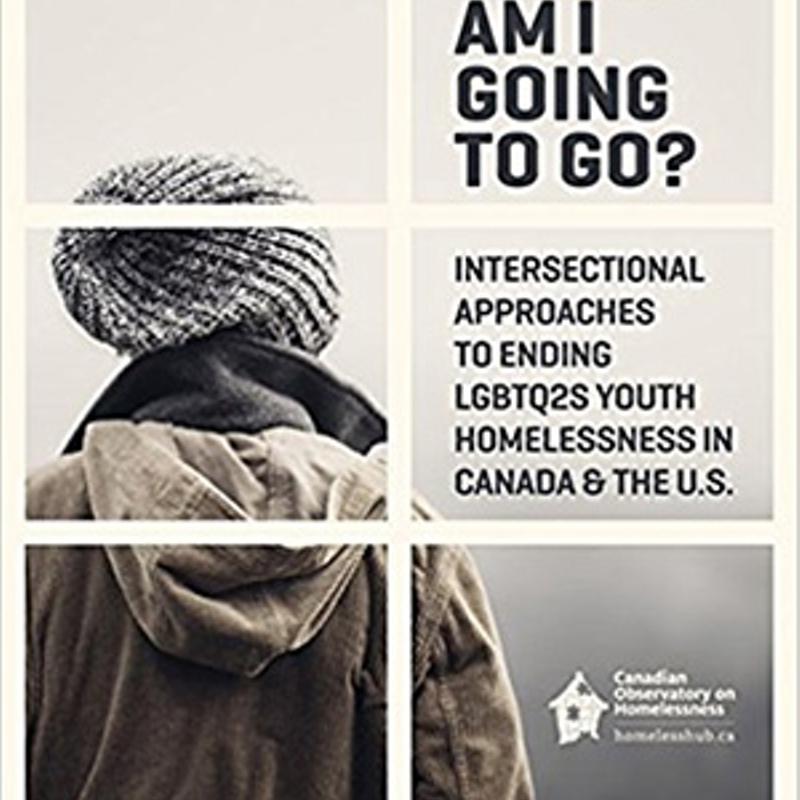 Ending the homelessness crisis for gay, bisexual and trans youth

We hope you will continue to follow our column!

Don’t forget, if you have your own housing stories – whether it’s market hijackings, rental horrors or survival tips – you can email us at [email protected] We would love to hear from you.